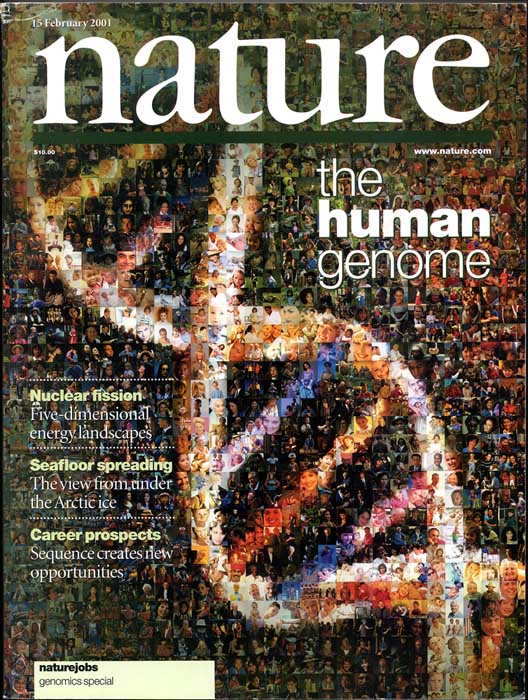 Publishing in science used to mean submitting your work to a scientific journal, a process involving rigorous scientific review (usually). Lately some people haven’t bothered to wait for that process to run its course, and just put out a press release. That’s fine unless the press and policy crowds start treating the results as the truth.

An example from the eclectic and highly skeptical statistician, Michael Briggs:

So the WHO, the UN’s medical bureaucracy, trumpeted a press release claiming processed meats cause cancer. “News” organizations dutifully repeated what they were told and said a paper with the proof of these extraordinary claims was in the Lancet. There was no paper in that journal. Instead, there was an abstract which repeated the assertion and claimed that proof was on its way from the International Agency for Research on Cancer. And did that august group have the evidence? No, sir, they did not. Instead, they have a promise that it will be forthcoming. Any day now. Probably.

This is brilliant, doom fans. Tell the world it is in need of regulation and assure it that Top Men have called upon Science and Science is on their side. What effect does this have on honest, suspicious critics? Can the critics call “BS!”? No, sir, they cannot. Because why? Because the critics cannot examine the evidence. The critics must wait, else they will sound petulant. By the time the evidence surfaces, and even if it is entirely typical, which is to say flawed, overblown, and misleading, because it is based on classical statistical analyses time will have passed and few will care to listen to what the critics have to say.