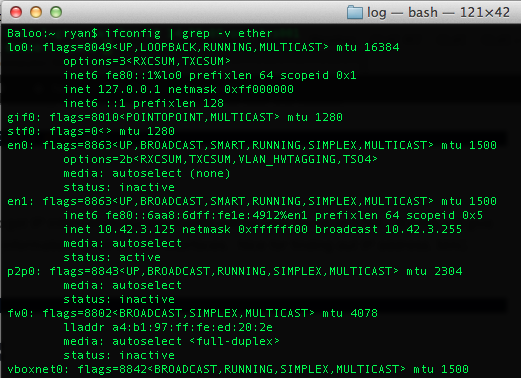 In moving an automated process from a linux box over to a mac, I found myself missing cron’s built-in ability to send an email as I switched over to OSX’s launchd. The obvious answer, sending an email from within my bash script, send me looking for an easy way to send an email from the command line, without needing to install sendmail or postfix. Ideally I’d use Gmail as an SMTP service, but not a hard requirement.

A number of articles cited msmtp as a good solution, and this article provided a great overview of how to install it. Furthermore, it supports Gmail and can use the OSX keyring for account info, which are nice. However, in the 5 years since it was written, enough things had changed that I couldn’t follow it directly. Specifically:

So here was my process:

tls_trust_file /opt/local/share/curl/curl-ca-bundle.crt 4. Manually added the account to the OSX keyring and added a .mailrc as described in the earlier instructions.