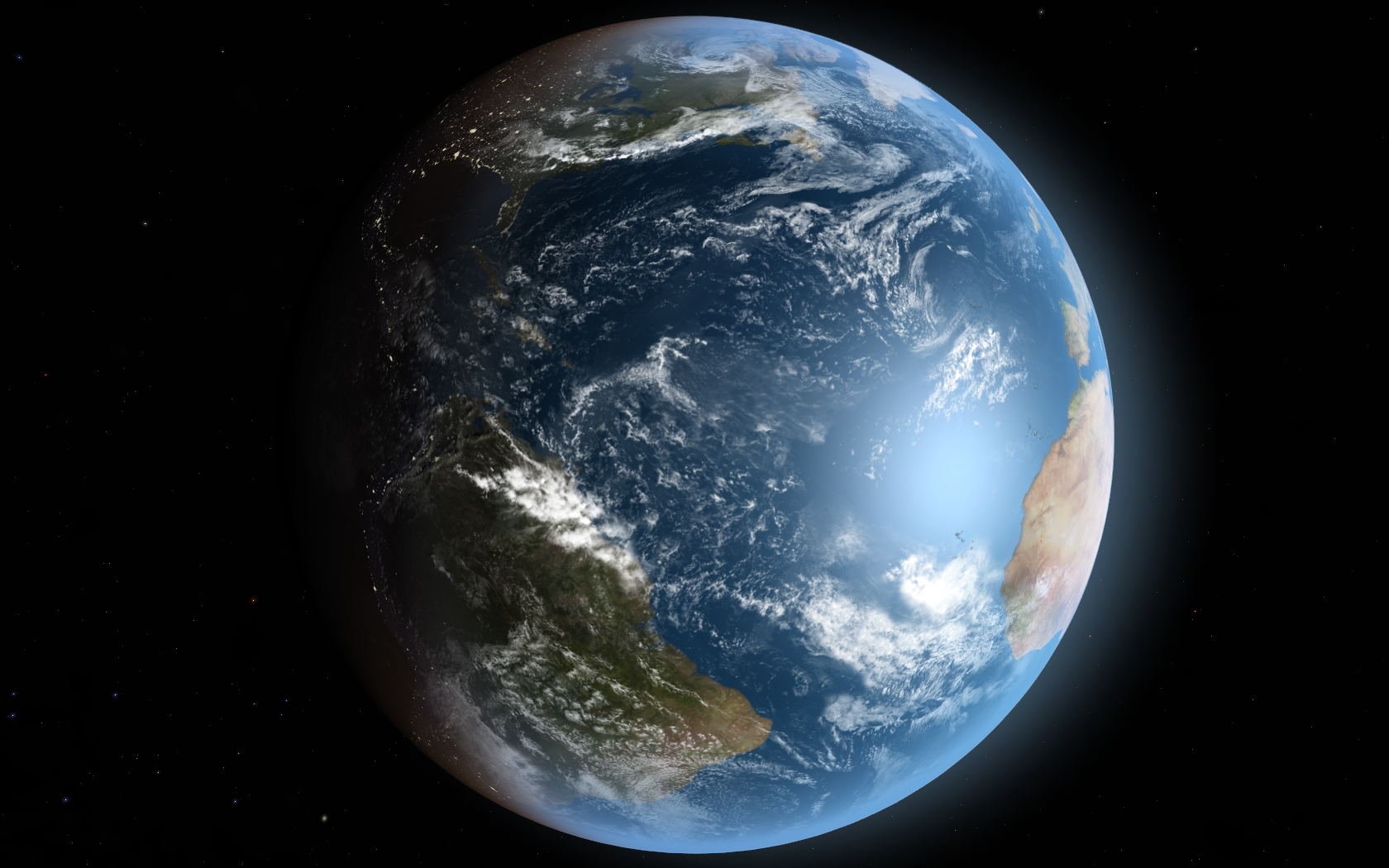 Today, October 1, 2014, marks 18 years without a measurable increase in the earth’s temperature according to the RSS temperature series (note: other series have different durations since warming stopped, some longer, some shorter). 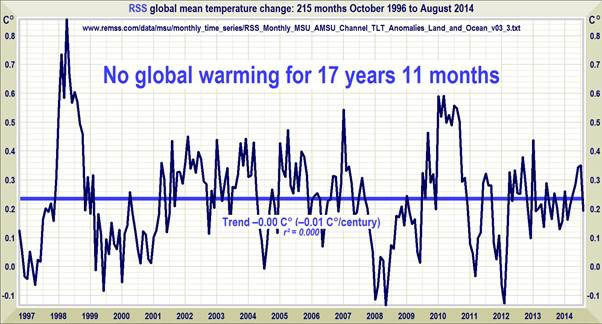 This is not a reason to declare victory, as the side effects of our energy usage, including CO2 dumped in the atmosphere, add uncertainty to our future. But that doesn’t mean that this isn’t good news, as it certainly is. We have been given a reprieve from rising temperatures, and there’s an increasing chance that earlier estimates about the climate sensitivity as a result of atmospheric CO2 isn’t as bad as we thought.

Though the lack of warming is slowly getting more visiblity, there’s still a huge disconnect given the catastrophic narrative that many people continue to use when discussing the global warming. If rising temperatures are so horrible, aren’t these folks rejoicing that they’ve stopped for now? No they aren’t, and the reasons are varied. For some its a reputation issue, for some there’s big money involved in their campaign of fear, and for others global warming was just a lever to push for revolution in the economy, the government, or society overall, and a little pesky data won’t disrupt the crusade.

My advice is simple: be thankful that we’ve been given a break, take some time to look at real information about what’s going on and the options we have going forward, and tune out the fear mongers for awhile.